Past exhibition
12 January - 16 March 2016
Open a larger version of the following image in a popup: 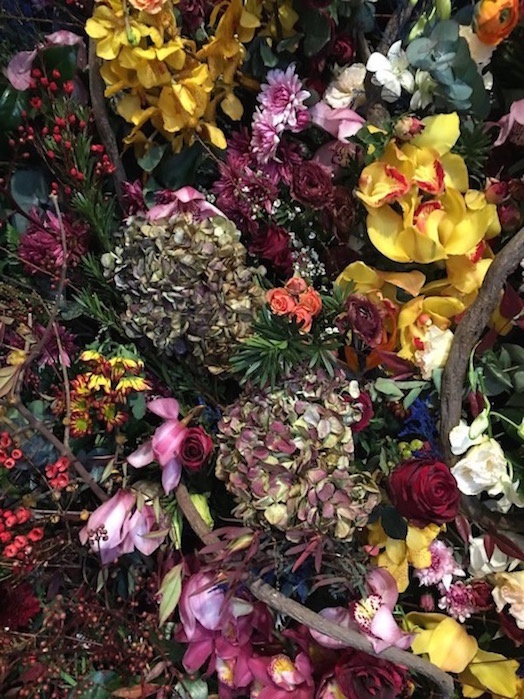 On January 13th 2016, organized by the Beijing Central Academy of Fines Art (CAFA), the Dunhuang Research Academy and curated by Mr. Fan Di’An (Director of the CAFA) opened the exhibition “Echo of Civilization, crossing Dunhuang” at the Imperial Ancestral Temple Art of China, Beijing. With over 30 artists and more than 50 works of art, this exhibition which took place in all 4 halls of the temple, marked the site with its artistic display of various works mixing historical and religious references but also witnessing and inquiring on modern times and contemporary society.

Artist Ai Jing had the honor of participating in such an exhibition with major works in display. Upon entering one for the hall, visitors could see on the left Ai Jing’s installation “Tree of Life” a 3.50 m high tree made of thousands of throwaway wood chopsticks created in 2010 that evoke environmental struggles, This piece was also part of exhibitions in China and abroad and his one of Ai Jing’s most iconic artworks featured in events such as the exhibition “Fervent China” from June to October in Mons, Belgium, 2015.

On the right Ai Jing showcased her installation “Flowers Behind Every Door #3”, the third installation from the “Flowers Behind Every Door” series. This installation is a Qing Dynasty wooden door that opened on a wall of various and colorful flowers that represent the cultures in our world and the desire to comprehend and share through the primary link that is our nature – this quest for research is also spiritual as the flowers not only represent the nature we live on but also the human nature in its complexity and differences but connected nonetheless.